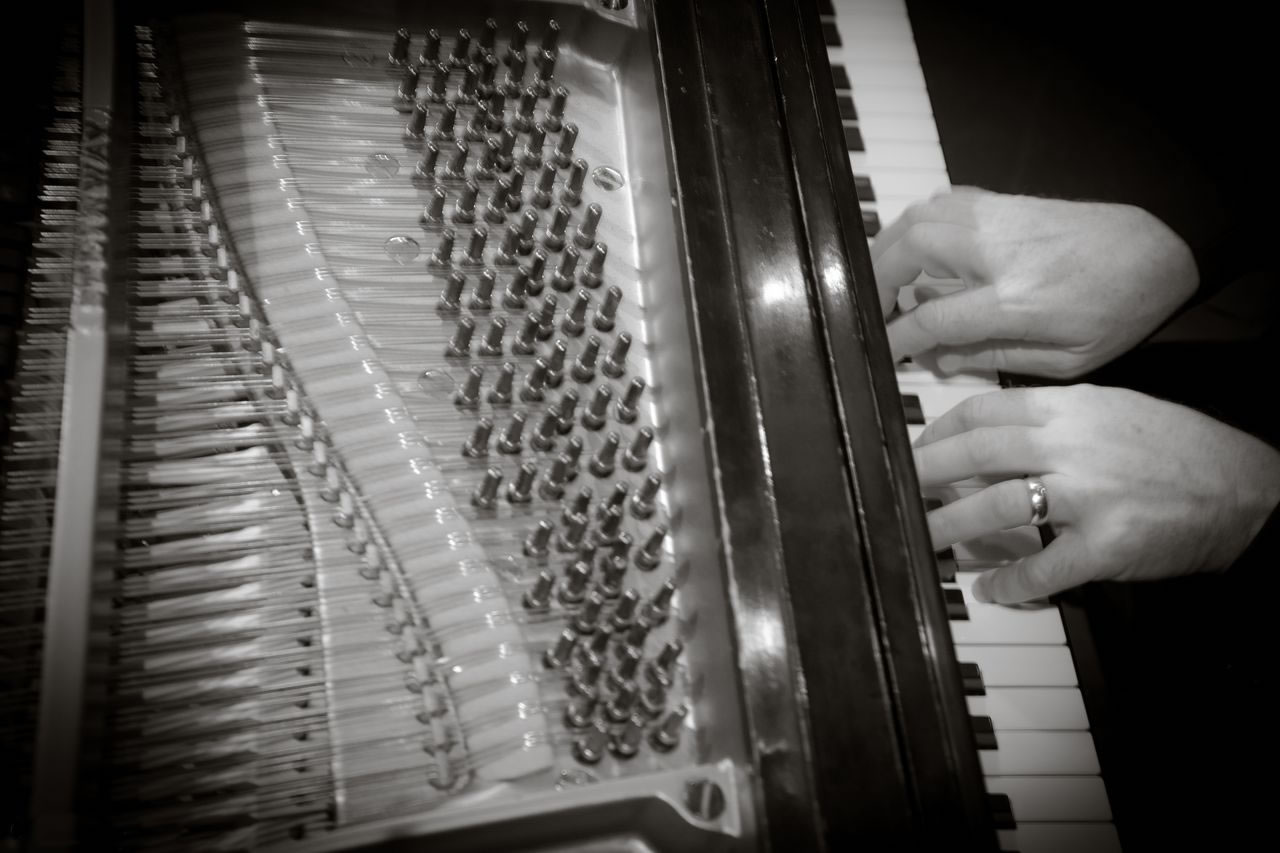 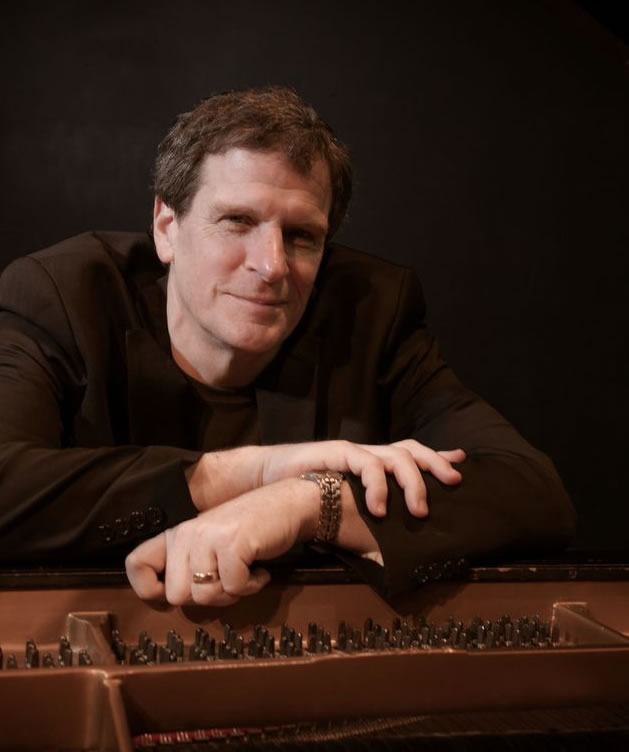 Randy Halberstadt has been a major figure on the Pacific Northwest jazz scene for many years. A multi-dimensional pianist, he is equally at home playing be-bop, Latin, down-home blues, mainstream, free and eclectic jazz. He has performed with Herb Ellis, Terry Gibbs, Buddy de Franco, Matt Wilson, Pete Christlieb, Bobby Shew, Joe LaBarbera, and many others. In 1990, Randy performed at the Monterey Jazz Festival with drummer Mel Brown. Randy has performed with the Seattle Symphony and is the pianist for the Seattle Repertory Jazz Orchestra.

On the strength of his large repertoire, great sense of swing, and acute listening skills, Randy has established himself as a first-call accompanist for jazz vocalists. He has performed with Sheila Jordan, Kevin Mahogany, Dee Daniels, Greta Matassa, Marlena Shaw, Meredith d’Ambrosio, Ernestine Anderson, Nancy Kelly, and Jackie Ryan. In 1997 Randy performed with the innovative Jay Clayton at the Kennedy Center in Washington D.C. He is featured on Jay’s 1997 recording Circle Dancing (Sunnyside) and Nancy Kelly’s 2009 recording Well Alright! In 2004 Randy joined Meredith d’Ambrosio for a concert tour of Israel.

While Halberstadt’s own recordings showcase his formidable pianistic skills, they also establish him as a first-rate composer. Inner Voice (1991, Pony Boy Records) features Randy’s compositions in the jazz trio format, which range from blues to Latin to polymetric. Clockwork (1996, Pony Boy Records) presents Randy’s beautiful songs with self-penned lyrics and features five of the Northwest’s best vocalists. Jay Clayton’s remarkable gift for conveying the true emotion of a ballad is in evidence here, as well as her stunning prowess as a scat singer. Flash Point (2010, Origin) includes several of Randy’s compositions for quintet.

Randy arranged most of the music for Seattle vocalist Janis Mann’s recordings, A Little Moonlight, Lost In His Arms, and So Many Stars (Pancake Records) and for Greta Matassa’s recording All This And Heaven Too—Live at Bake’s Place (Origin). And Randy’s arrangements of standards garnered his third recording, Parallel Tracks (Origin Records) the Earshot Award for Northwest Recording of 2004.

While Randy continues to expand his talents as a pianist, composer, and arranger, he has taken equal pleasure in helping younger musicians fulfill their potential. As a full professor at the prestigious Cornish College of the Arts (in Seattle) until May 2018, Randy coached ensembles and taught jazz theory, piano, and ear training. He also teaches annually at the Blaine Jazz Festival and at Jazz Port Townsend, and is a highly sought-after private teacher.

In 2001 Randy wrote an instructional text called Metaphors For The Musician: Perspectives from a Jazz Pianist. Intended for instrumentalists and vocalists alike, it deals with all aspects of musicianship, including improvisation, theory, piano, and professional requirements. The book is published by Sher Music Company and is available online at www.shermusic.com, in both hard-copy and electronic forms.

Randy lives in Seattle, Washington with his wife Chris. Their daughter Robin works in public policy in Seattle.

Check out Randy at: